Obituary for Lori A. Weatherly (Danley) 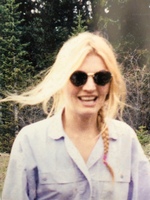