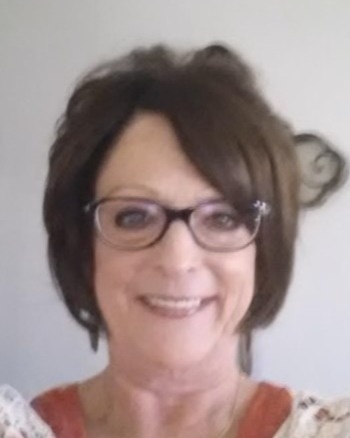 The daughter of Richard and Mildred (Keelan) Terwilliger, she was born March 18, 1957, in Redbank, New Jersey.

Donna's hobbies included gardening, shopping, and all of her plants and flowers. In recent years she had started collecting giraffes and anything to do with them. Most of all, Donna enjoyed her family and spending time with them.

Donna was preceded in death by her father.

To order memorial trees or send flowers to the family in memory of Donna Marie Krey, please visit our flower store.