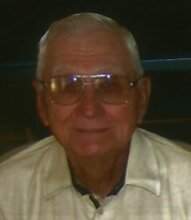 Gene and Ruby Laverne Cooper were married in 1951 and to this union were two sons, Steven and Chuck.

He was preceded in death by his wife, Ruby Laverne; his parents and two sisters.