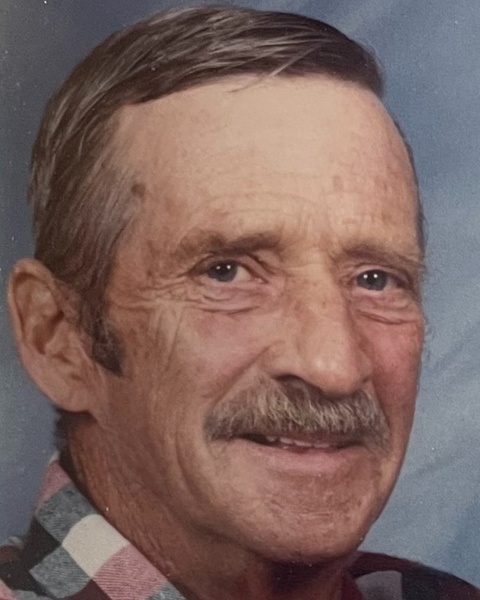 Grant and Wanda Gale Myers were married on July 14, 1964, in Amarillo, Texas. To this union were two children: David, and Teri. Wanda preceded him in death on January 25, 2018.

He was a veteran in the US Navy.

Grant enjoyed deer hunting along with spending time with his family and friends. He enjoyed being active even after retirement he continued to be active.

Survivors include a son, David Thompson and wife Tanya, Hugoton, KS.; a daughter, Teri Starky and husband Tim, Enid, OK.; and four grandchildren; many other relatives and friends.

He was preceded in death by his parents, brother Jim Thompson, and sister Jesse Bane.

A memorial has been established for the Pheasant Heaven Charities, in the care of Robson Funeral Home, P.O. Box 236, Hugoton, Kansas, 67951.

To order memorial trees or send flowers to the family in memory of Grant Eugene Thompson, please visit our flower store.