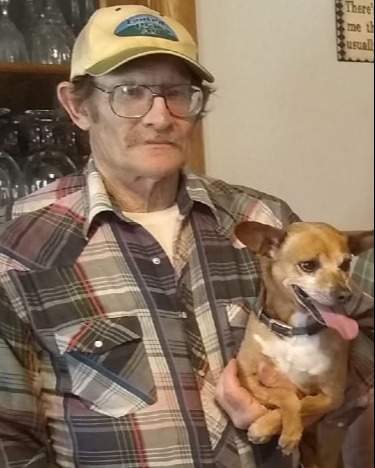 Jack Keith Slemp Jr. also known as “Dude” passed away on Friday, August 19, 2022, at Stormont Vail Hospital, in Topeka, Kansas. The son of Jack Keith and JoAnn Lorraine (Tilford) Slemp, he was born on March 17, 1956, in Hugoton, Kansas.

Keith’s special dog named “Bubba” was his pride and joy. They spent many years together doing various adventures together.

Funeral service will be held Tuesday, August 23, 2022, at 2 P.M. at United Methodist Church, in Moscow with Pastor Patty Lahey presiding. Burial to follow at Moscow Cemetery.

To order memorial trees or send flowers to the family in memory of Keith Slemp, please visit our flower store.