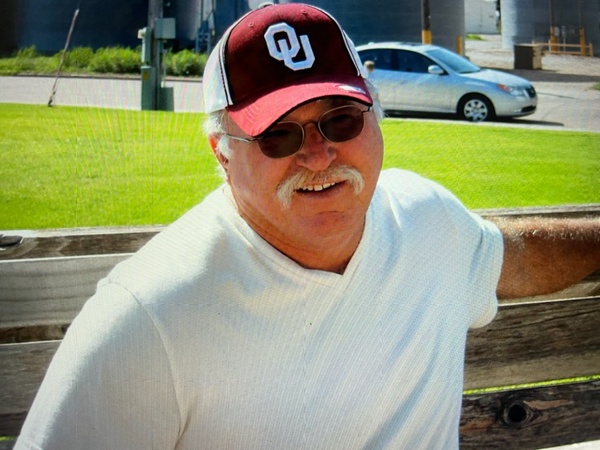 James “Bud” and Samma Lynn (Comer) were married on May 1, 1969, in Ulysses, Kansas.  To this union were two sons James David and Robert Wayne and two daughters Cherie and Shiella.  Samma Lynn preceded Bud in death on January 24, 2005.

Later, Bud and Donna Farmer (Chilson) were married on January 17, 2009, in Ulysses. After marrying, they moved to Tahlequah, Oklahoma where they lived for several years. They spent the last few years of his life living in Salina, Kansas.

A memorial has been established for Alzheimer’s Association.  In the care of Robson Funeral Home, 218 S. Main St., Ulysses, KS. 67880.

The Funeral will be held on Monday, August 8, 2022, at 10 A.M. at the Ulysses Church of Christ.  Burial to follow at Ulysses Cemetery, Ulysses, Kansas.