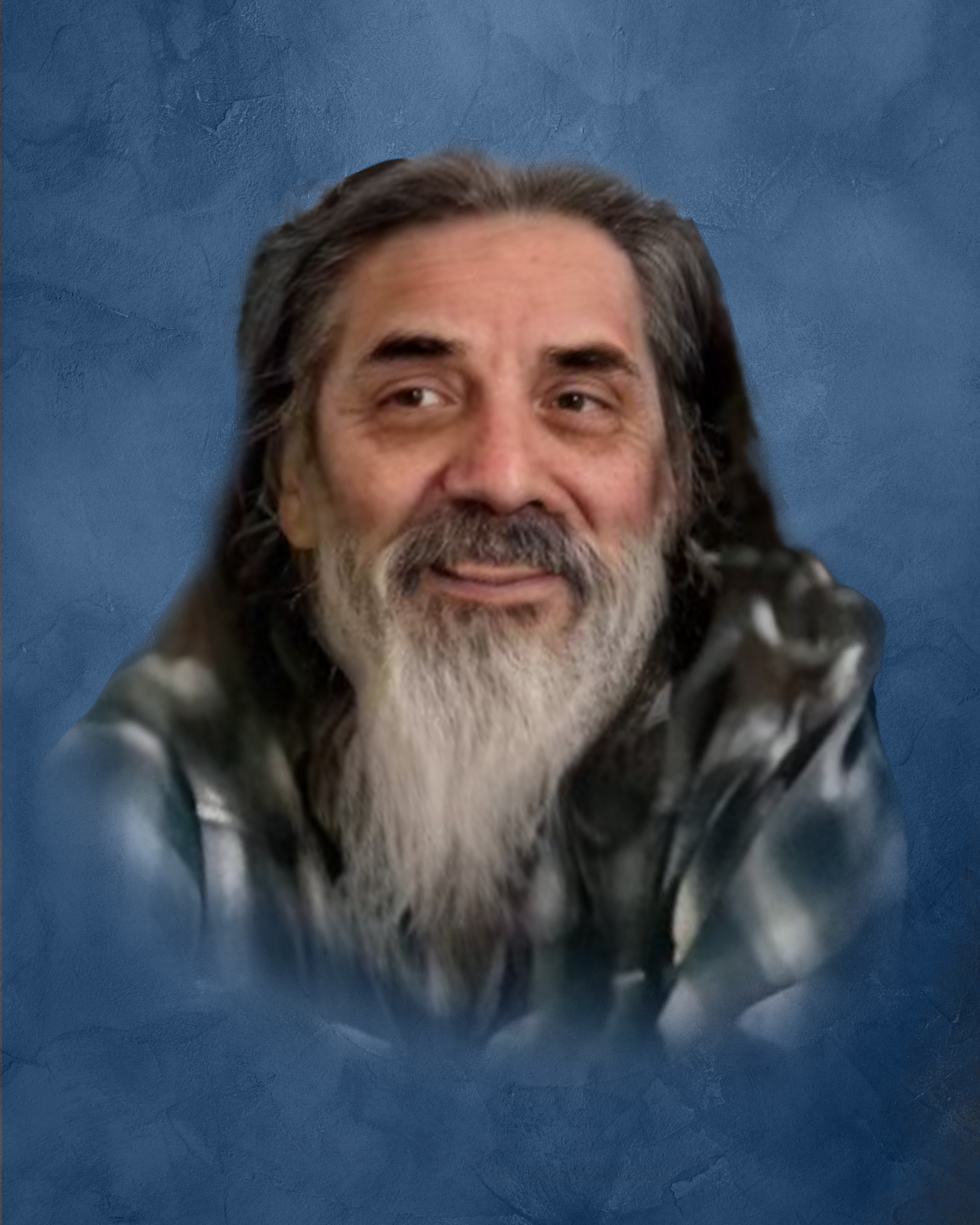 Jesus “Art” Arturo Ramirez, 59, of Garden City, Kansas passed away Tuesday, October 18, 2022.  Art was born May 13, 1963 in San Luiz, Mexico; the oldest of ten children.  Art attended Buffalo Jones Elementary and Abe Huebert Middle School prior to his family relocating to Yuma, AZ. As an adult Art moved back to Garden City where he worked for several companies including Tatro’s Plumbing, BT Plumbing and Midwest PMS. He met Michelle (Titus) through mutual friends, they began dating and would marry on June 15, 1996 in Sioux City, Iowa. Their Union was blessed by the birth of their two beautiful daughters, Abbigayle and Isabella “Bella” whom he loved deeply and was ever so proud, of the women they are becoming.

Art had a thirst for knowledge and enjoyed reading and sharing stories and trivia tidbits. Art loved to fish, shoot pool (sometimes even behind his back), create leather products (visiting Baker Boot often for supplies) and listen to an eclectic variety of music. Art liked to play chess, something both of his daughters enjoy as well.  He had a wicked sense of humor and was known to play practical jokes on family and friends. Art adored animals of all kinds but most especially dachshunds.  He shared his enthusiasm for the outdoors through gardening and rock and petrified wood hunting with his family and friends. He was an old soul who never met a stranger.

The family is planning memorial services at a later date, cremation services are provided by the Robson Funeral Home in Garden City.

To order memorial trees or send flowers to the family in memory of Jesus "Art" Arturo Ramirez, please visit our flower store.