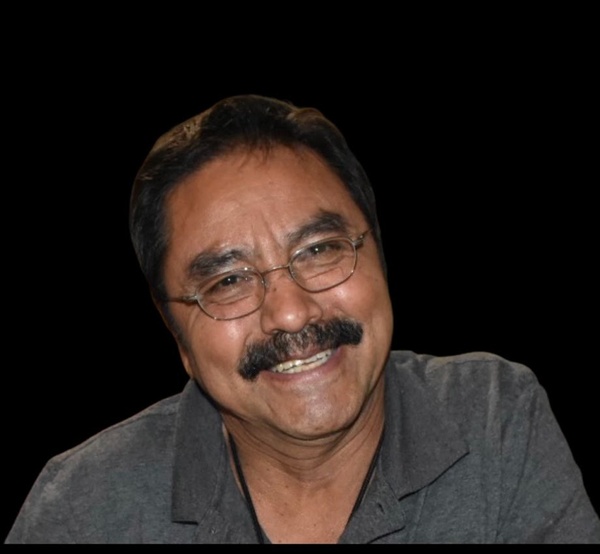 The son of Luis Alvarado and Angela Chavez, he was born on January 31, 1954, in El Refugio, San Luis Potosi.

He and Mercedes Torres-Ornelas have been together for over 36 years. They enjoyed one another and raising their children. To this union are three children, Carlos, Maricela, and Jessica.

Juan spent a lot of time in his garden and growing a variety of vegetables for his family. He was the world of his family and was always positive to them and those around him.

He was preceded in death by his parents.

Funeral Mass will be held Wednesday, August 17, 2022, at 10 A.M. at St. Helen Catholic Church, Hugoton, Kansas with Father Rudin Din presiding. There will be no burial as cremation will take place after the service.

To order memorial trees or send flowers to the family in memory of Juan Alvarado, please visit our flower store.