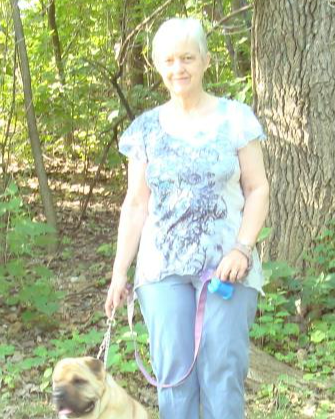 She was born on November 26, 1945, in Liberal, Kansas to Randall Renick and Pauline Olsen Owens. Karen graduated from Liberal High School in 1963.  She attended college at Emporia State University, Emporia, Kansas.

On April 6, 1968, she married Donald M. Hall, Jr., in Liberal, Kansas.  She became a farm wife and homemaker in Stevens County, Hugoton. Karen enjoyed doing genealogy, embroidery, talking to family and friends on email or Facebook.  She was a dog lover.

A memorial has been established for Pheasant Heaven Charities.  In care of Robson Funeral Home, PO Box 236, Hugoton, KS 67951.

Graveside service will be held on Friday, January 6, 2023, at 2 P.M. at Hugoton Cemetery, Hugoton.