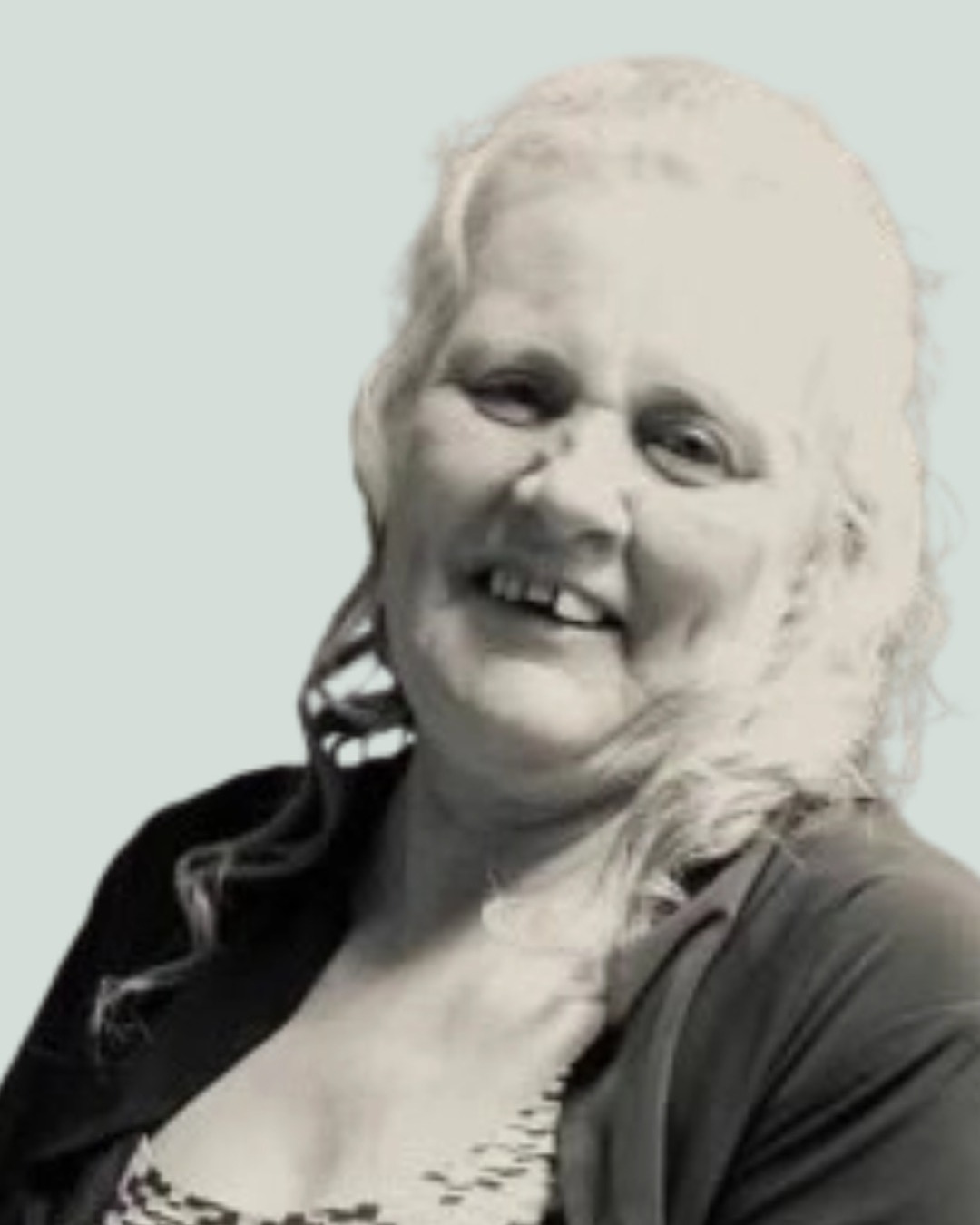 Kathleen Ann Hill “Kathy”, age 68, of Satanta, Kansas passed from this life on to her eternal life on December 18th, 2022, in Norman, Oklahoma. Kathy was born December 14th, 1954, in Aurora, Colorado, to Martha Ann Smith. She spent her childhood in Guymon, Oklahoma, and was raised by her loving grandparents Carl and Bea Grove.

Kathy was joined in marriage to her current husband, Robert Hill “Rowdy”, on March 18th, 1988, in Ulysses, Kansas. Rowdy and Kathy were long-time Satanta and Moscow area residents. They raised their three youngest children in Satanta. Kathy began her cattle processing operation, devoted to the area, in the mid- 1990’s. She worked diligently as the owner/operator for 20 plus years. Kathy spent many days standing on hard concrete and covered in cow manure. It’s no exaggeration that Kathy could out work most men. Kathy was known for her love of animals and her family. The farm they raised her children on was often referred to as the “Funny Farm” because you just never knew what animal you might find on the property. Anything from an Emu to their much beloved miniature donkey, Ferdinand. Kathy had a huge heart for people. It was known that everyone was accepted in her home and with her family. There were many Thanksgivings and Christmases that Kathy hosted people who had nowhere else to go. She was always sure to have a gift for them and make sure they felt part of the family.

A memorial has been established for Shriners Hospital for Children or American Society for the Prevention of Cruelty to Animals (ASPCA). In the care of Robson Funeral Home, P.O. Box 747, Satanta, Kansas 67870 or donate online at www.robsonfuneralhome.com directly to the organization of your wish.