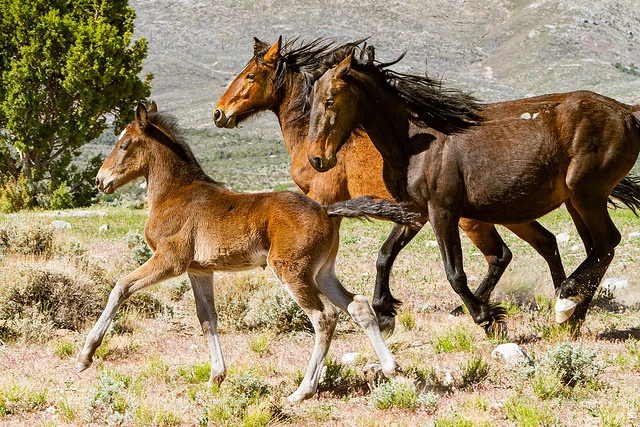 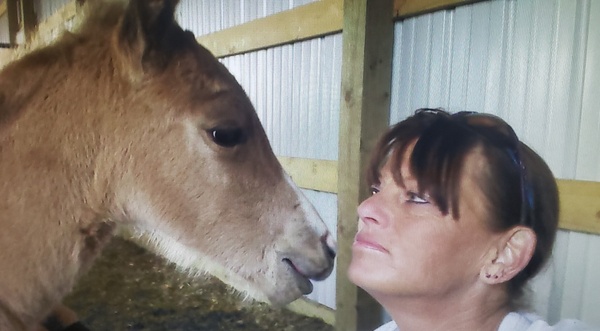 Mari Ann Masters, 56 of Scott City, KS passed peacefully surrounded by family after a long illness on July 31, 2022. She was born on April 5, 1966 in Phoenix, AZ.  The youngest of 4 children of James and Janet (Compton) Cleary who preceded her in death as does one sister Phyllis Cutting.

Growing up she had many interests and excelled at all of them, but was a world class barrel racer, starting at age 4. Mari had a way with animals that was special.

In October of 1987, Mari met Curtis (Jim) Masters and they were married on March 10, 1990 in Phoenix, AZ and he survives her as well as, stepchildren James Masters of Wichita, KS and Jennifer (Brent) Laughton of Phoenix, AZ; 9 grandchildren and 5 great-grandchildren; brother Walter (Cheryl) Cleary of Glendale, AZ and sister Kathy (Kim) Brender of Show Low, AZ.

A celebration of life will be held in Scott City, KS at a later date as well as a service will be held in Phoenix, AZ for all those that mourn her death.  Memorial contributions in Mari’s honor may be made to Mari’s Memorial Fund c/o Jim Masters. Those may be sent to Robson Funeral Home, 620 N. Main St., Garden City, KS 67846.

To order memorial trees or send flowers to the family in memory of Mari Ann Masters, please visit our flower store.