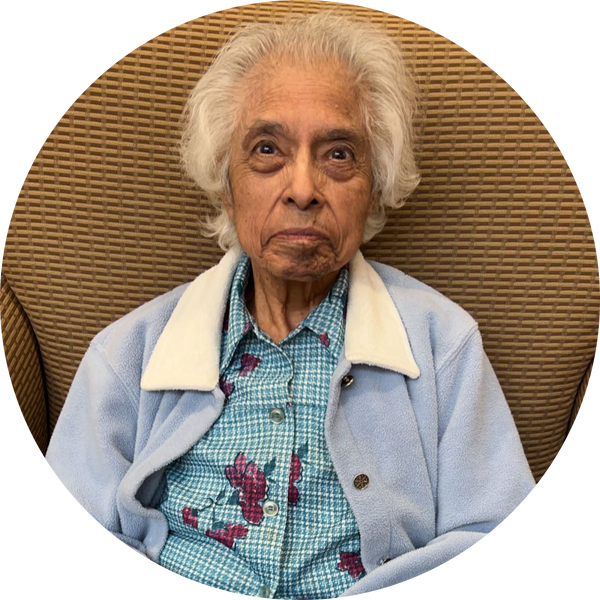 Hand delivered by a local florist

The daughter of Jesus and Manula (Oliverez) Guerrero, she was born on May 23, 1930, in Bellfont, Kansas. They both preceded her in death.

Mary was a member of St. Helen Catholic Church of Hugoton. She was a devoted Catholic. Most days you could find her with her rosary- praying along with Sister Angelica.

She was a devoted wife and mother to her children. Her best times could be found in her kitchen, she loved and enjoyed cooking. Most of her joys came from grandchildren and great-grandchildren.

Mary dedicated many years to Pioneer Manor as a cook and Stevens County Hospital as a housekeeper. She later worked for the TLC fitness center and later retired.

A memorial has been established for St. Helen Catholic Church of Hugoton. In the care of Robson Funeral Home, P.O. Box 236, Hugoton, Kansas 67951.

To order memorial trees or send flowers to the family in memory of Mary (Guerrero) Romero, please visit our flower store.