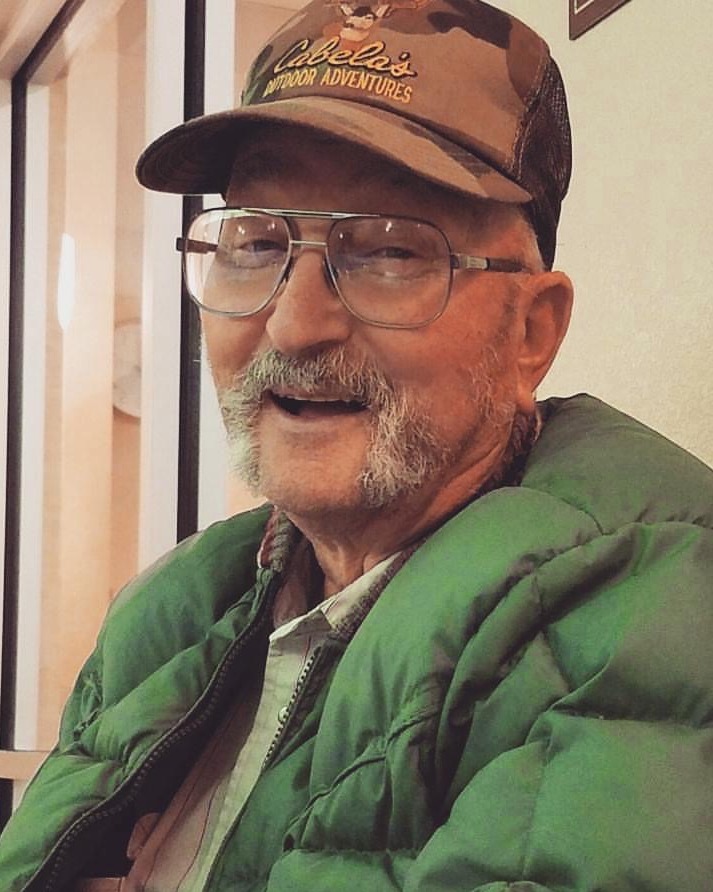 Norman Carl Matthews, 84, went home to be with his Lord and Savior on Thursday, December 22, 2022 at St. Catherine’s Hospital in Garden City, Kansas.

Norman was born on September 4, 1938 in Woodward County, to James and Eva Mae (Keltch) Matthews.  Norman attended school at Pleasant Valley, OK; Sharon, OK; and Satanta, KS before finishing out his school years in Lakin, KS – the Class of 1957.  He worked jobs at IGA for Al Guyer, truck driving for Robert Dickson, Kansas Department of Transportation before retiring from the City of Lakin after 31 years.  Norman also served as a volunteer firefighter with the Lakin Fire Department for 18 years.

Norman married Linda Meyers in 1959, she preceded him in death in 1973.  In January of 1968, Norman married Lois Drennan at the Kearny County courthouse.  Lois passed away in April of 2013.

Norman enjoyed riding his side-by-side, helping with the J&J rodeo, deer hunting, and Mountain Man Rendezvous.  He was a dedicated member of the Masonic Lodge and Shriner’s.  He loved being a rodeo clown for the Shriner’s Circus and parades—but most of all, he loved spending time with Lois, his kids, grandkids, great grandkids, brothers and sisters.

In lieu of flowers, a memorial has been established for Shriner's Childrens Hospital. In the care of Robson Funeral Home, 620 North Main Street, Garden City, Kansas 67846.