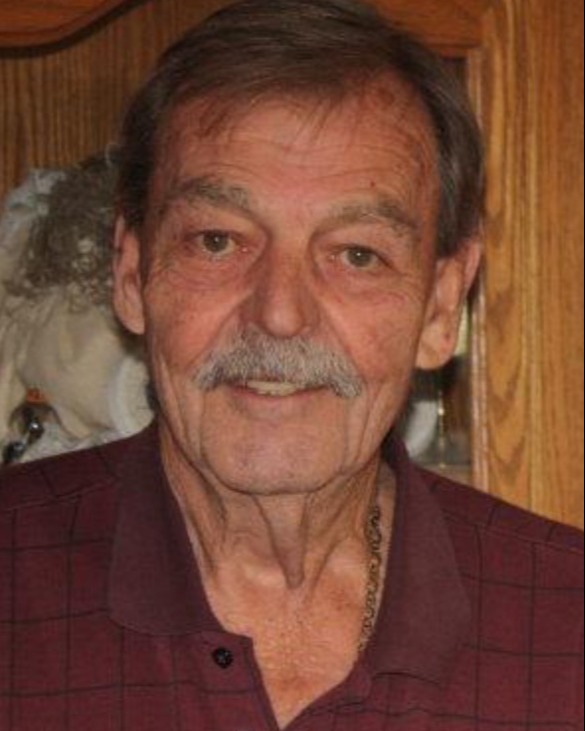 Robert was born on August 14, 1941, in Los Angeles, California to Robert Marley Nairn Sr. and Lois Louise (Merkel) Nairn.  He grew up in Los Angeles and then moved to Garden City, Kansas.

In 1958, he married Morena Fay Fowler and together they had three children, Danny, Brian, and Brenda. They made their home in Elkhart, Kansas starting in 1963.

Bob and his dad, Robert Marley Nairn Sr., owned and operated Bob’s Highway 56 Texaco for many years. Bob later owned his own business called Nairn Services.  He served on the City Council of Elkhart and the Point Rock Golf Course Board.  He was instrumental in the development of the golf course in Elkhart.

Bob was an avid golfer.  When he wasn’t playing golf with family or friends, he was watching it on tv.  He also enjoyed all types of fishing. He shared his passion for these hobbies with his children and friends. Bob also enjoyed spending summers at their Pendaries, New Mexico home with Anita.

He was preceded in death by his parents, son Brian, brother Roger, and two sisters Judy and Arlene.

A private family inurnment will be held at a later date at Elkhart Cemetery, Elkhart, Kansas.

To order memorial trees or send flowers to the family in memory of Robert "Bob" Marley Nairn Jr., please visit our flower store.