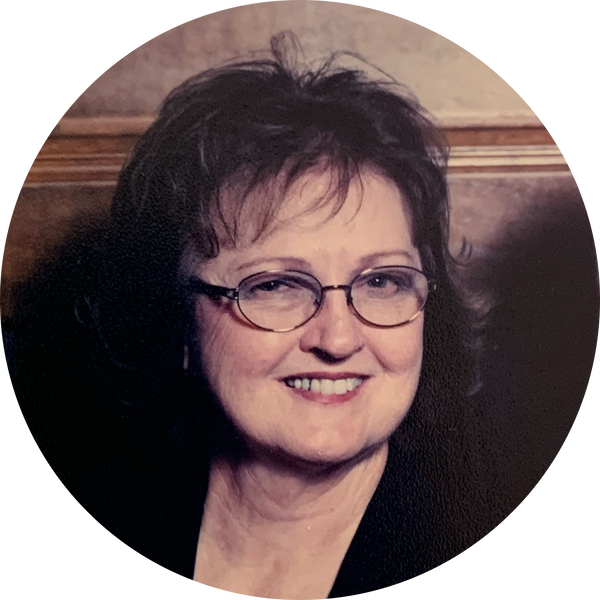 Shirley was born to James Harmon and Susie Edna (Nicholes) Ausbun on September 13,
1939, in Hugoton, Kansas.

Shirley married James Barmore Kramer on August 31, 1962, in Hugoton, Kansas. They
would have celebrated 60 years of marriage at the end of the month. Shirley and Jim got to enjoy
many years together of love and raising children. To this union and marriage were three children:
Michael, Juli, and Kyle.

She was a graduate of Hugoton High School in 1957 and the salutatorian of her class. She
later became an administrative assistant for the Kramer, Nordling, &amp; Nordling law firm for many
years, then went to Stevens County Hospital to be the office manager. Later serving as a member
of the hospital board. In her retirement years she worked for the family farm as the office
manager and throughout her life supported her husband Jim and Kramer Seed Farms in all
aspects of farming life.

She was a lifetime resident of Hugoton until two years ago when she and her husband, Jim
moved to Kansas City to be closer to family. The family was her biggest joy in life, she enjoyed
spending time with them and most of all just being around them. She and Jim wouldn’t hesitate
to travel to see her grandchildren in all their activities.

Her relationship with Jesus was the foundation of her life, and as a lifetime member of
the First Church of God, she was very active in Church and Sunday School Leadership. Music
was her love and she was a gifted musician as a singer and piano player where she never had a
lesson and was self-taught.

Other enjoyments of her life included playing and watching sports. As a young adult, she
was excellent at softball, playing first base, and hitting for power. She channeled that love for
sports into her children and was always a very supportive super fan. Throughout her life, she
supported as a fan the Hugoton sports teams, Kansas State Wildcats, and most recently Kansas
City Chiefs and Royals.

A memorial has been established for the First Church of God of Hugoton. In the care of
Robson Funeral Home, P.O. Box 236, Hugoton, Kansas 67951.

The funeral service will be held on Thursday, August 18, 2022, at 10 A.M. at First Church of
God, Hugoton, Kansas with Pastor Richard Martin presiding. Burial to follow at Hugoton
Cemetery.

To order memorial trees or send flowers to the family in memory of Shirley Kay (Ausbun) Kramer, please visit our flower store.