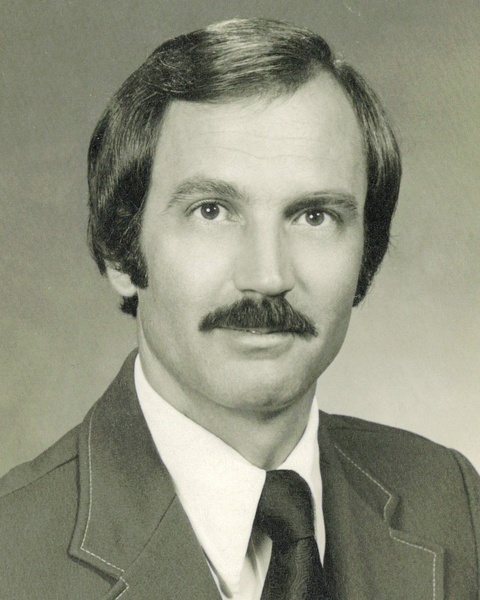 Walter LeRoy Burt, 80, of Garden City, Kansas passed away Monday, October 3, 2022 at St. Catherine’s Hospital in Garden City, KS.  Walter was born July 28, 1942 to the late Henry and Frances Burt in Dodge City, Kansas.  He graduated from Garden City High School in 1960.  Walter enlisted in the U.S. Army and was honorably discharged in July of 1965.  He attended Drury University; and shortly after, he married Sylvia Barnhart on December 27, 1975 in Springfield, Missouri.  He was a talented guitarist and singer, while stationed in Germany, he would entertain his fellow troops whenever he had a chance.  Walter was an active member of the Cornerstone Church where he continued playing bass guitar in the Cornerstone Church Praise Band.  He is also a former member of the Garden City Church of the Nazarene where he sang in the choir.  Walter continued his love of music when he was asked to join the Fulton Street Band.  Walter enjoyed golfing with friends and was always trying to find a enlist a new partner to golf with.  He served on the board at Buffalo Dunes Golf Course.  Walter worked for Black Hills Energy before retiring in 2007.  He was a member of the Masonic Lodge in Springfield, Missouri and later became a member of the Scottish Rite.

To send flowers to the family in memory of Walter LeRoy Burt, please visit our flower store.

Services will be scheduled at a later date. Please continue to check back for updated service information.